How Was Your Week? 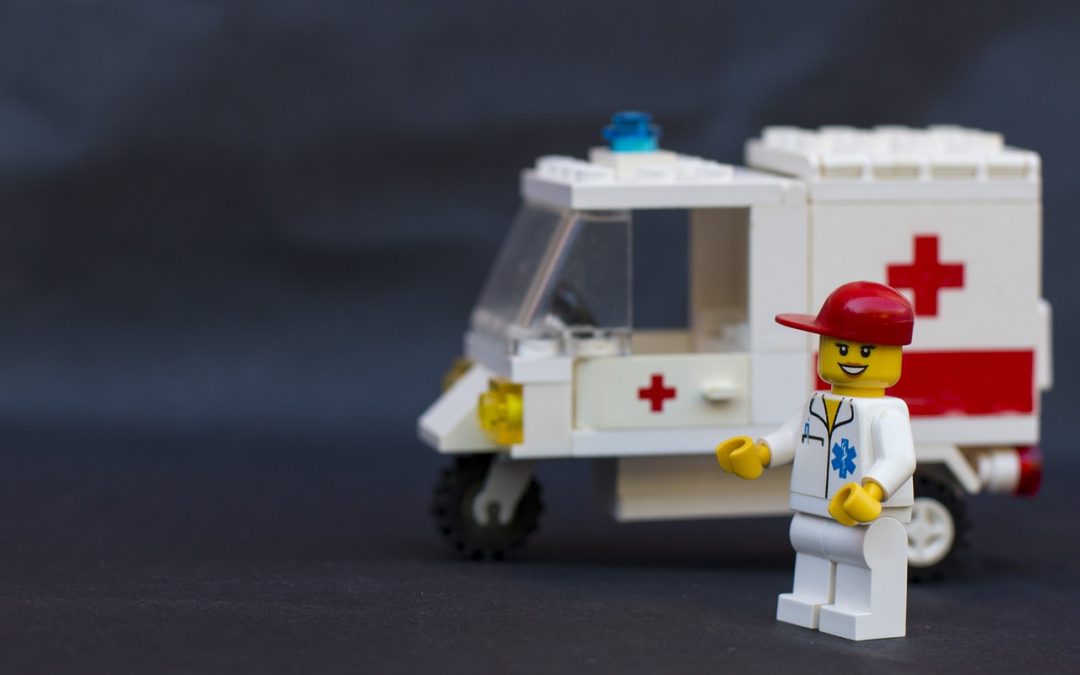 This true story appeared several years ago in a Florida newspaper will make you feel better about your week. A man was working on his motorcycle on his patio when it slipped into gear and dragged him through the glass patio door and into the dining room. He lay bleeding on the floor as his wife called paramedics, who transported him to the hospital for stitches. Then she went into the living room, pushed the motorcycle back outside, and used some paper towels to blot up the gasoline which had spilled onto the floor. She threw the towels into the toilet and went to the hospital to check on her husband.

His stitches done, he was released to come home. As he looked at his shattered patio door and damaged motorcycle, he became despondent, went into the bathroom, sat down and smoked a cigarette. He then threw it into the toilet where the gasoline-soaked towels were. It exploded, blowing his trousers away and burning his backside. His wife again ran to the telephone to call for an ambulance.

The same paramedics came to the house again. As they were carrying him on their stretcher down the stairs to the ambulance, one of them asked his wife how he had burned himself. She told him, and the paramedics started laughing so hard one of them tipped the stretcher and dumped the man out. He fell down the remaining steps and broke his arm.

Now, how has your week been? Please count your blessings and His presence. We could put it scripturally, “This is the week he has made. We will rejoice and be glad in it.”

Now have a great week!